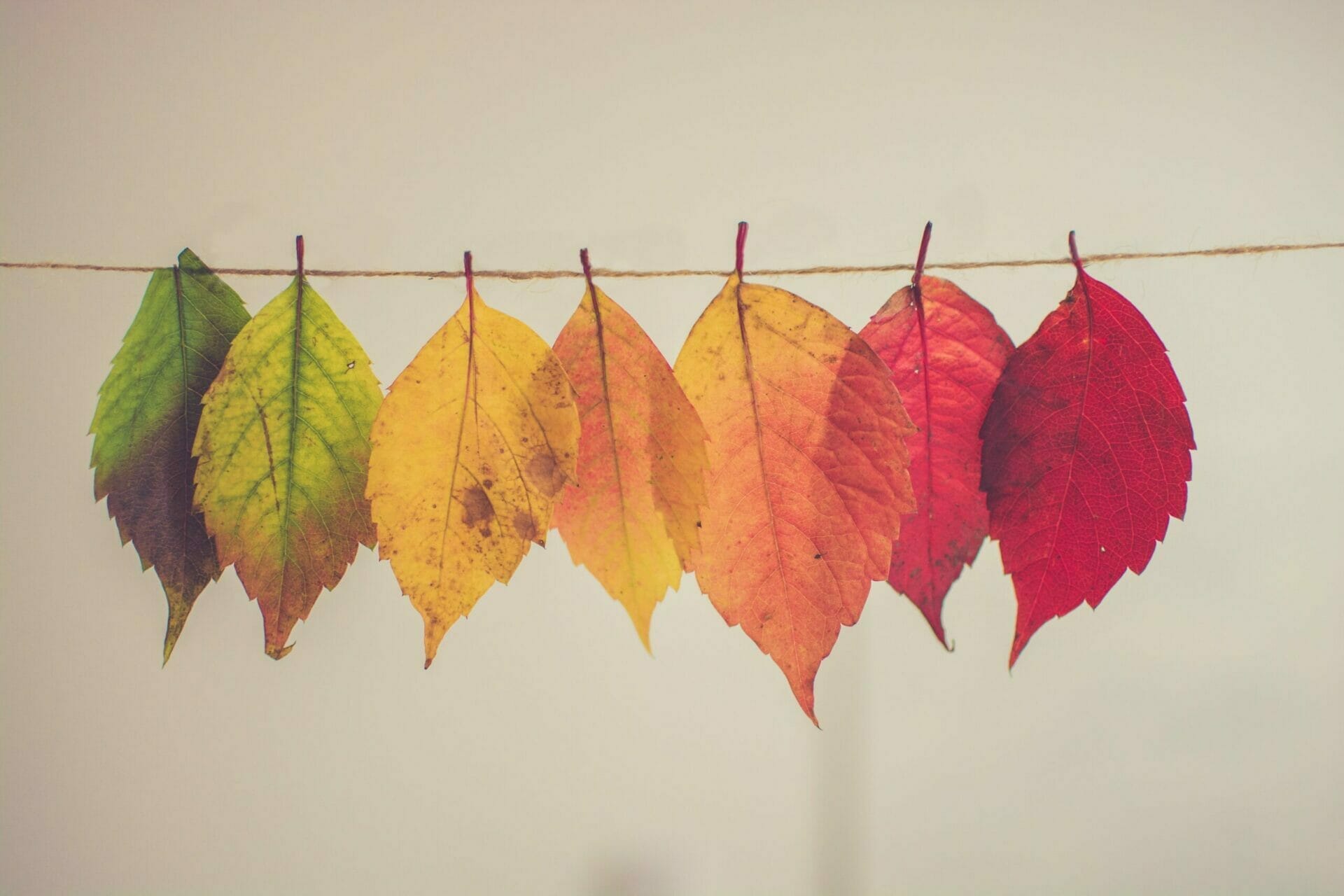 Call to Action #3: We call upon all levels of government to fully implement Jordan’s Principle

Jordan’s Principle is a legal rule named after Jordan River Anderson, of the Norway House Cree Nation in Manitoba. Jordan was born with complex medical needs and after spending his first two years in the hospital, he was cleared to return home. However, the federal and provincial governments could not decide who was financially responsible for Jordan’s home care. Jordan remained in the hospital as the dispute continued and in 2005, at the age of five, he passed away without ever setting foot in his family home.

On January 4, 2022, the Canadian government unveiled a $40-billion agreement in principle for First Nations children and their families who were harmed by the child welfare system and the overly narrow definition of Jordan’s Principle. Half of this will be provided as compensation, while the other half will go towards reforming the First Nations Child and Family Services Program, to be spread out over five years.

The federal government and First Nations leaders have until March 31, 2022 to finalize the details of the agreement, and it needs to be approved by the CHRT and the Federal Court.

Please check out this fact sheet by Tate Chong, with support by the CCRC and Plenty Canada, about the ruling in January 2022 about child welfare.