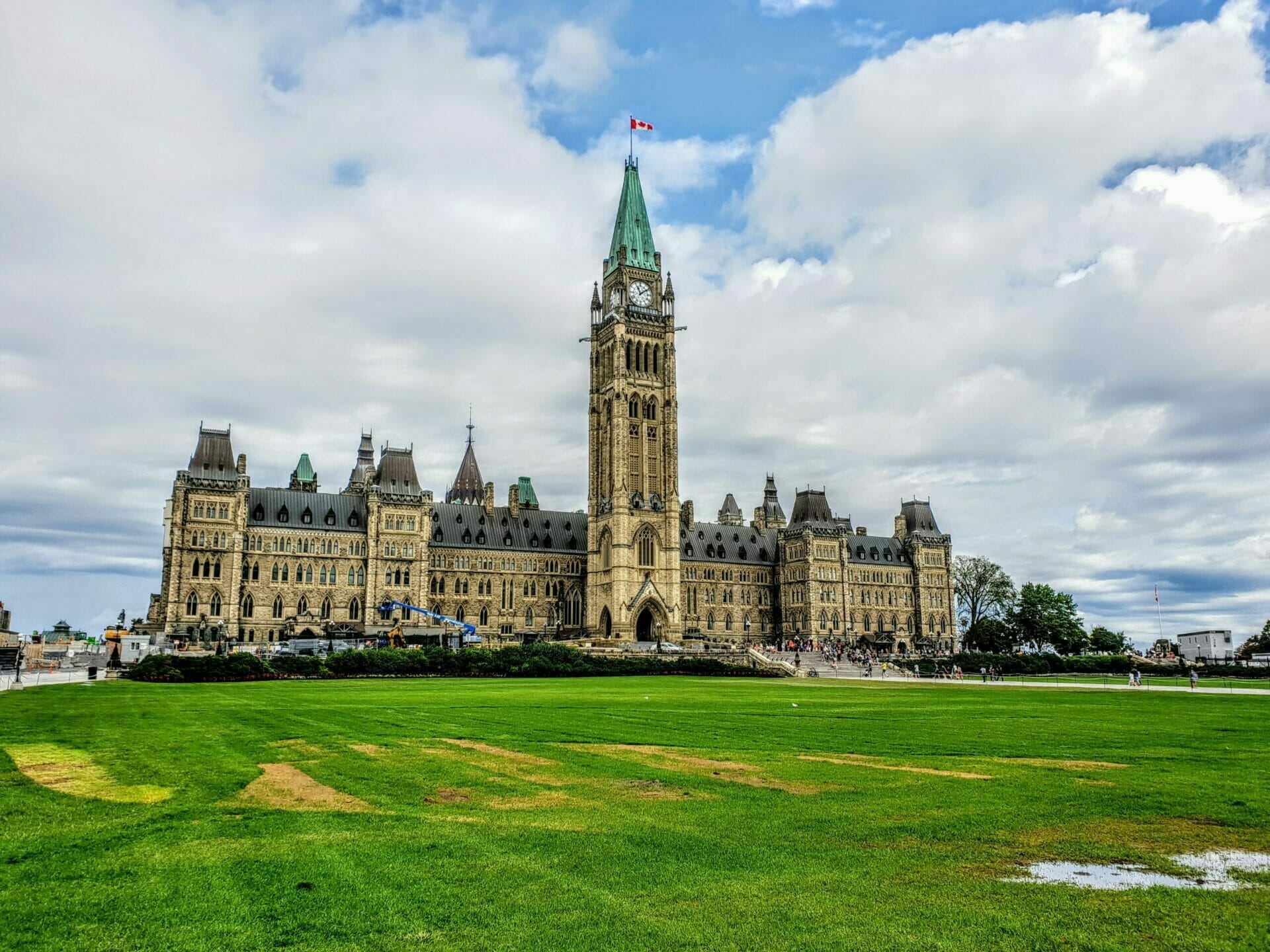 In June, the UN Committee on the Rights of the Child released their Concluding Observations for Canada in relation to the 5th/6th Review. The CCRC has written a letter to all government ministers asking them to take seriously children’s rights in Canada, report on steps already underway, and develop a comprehensive public response to all recommendations.

Read our full letter below:

Dear Minister:
Re: Implementation of Children’s Rights without Delay

Canada has an opportunity in the next six months to demonstrate that it takes children’s rights
seriously. Doing so would be the most effective way to improve conditions for children across
the country and address the continuing high rates of child abuse and neglect across the country.
Implementing the recommendations Canada received as a result of the 5 th /6 th review of children’s
rights in Canada in May, 2022 needs immediate attention.

The Canadian Coalition for the Rights of Children (CCRC) welcomed the Ministerial level
commitment to improve how Canada responds to such recommendations. The CCRC is very
concerned about the delay of the promised first meeting on implementation from this fall to
April, 2023, which is close to a year after receiving the recommendations. Children whose rights
are being violated and children who participated in the review in good faith should not have to
wait a full year to hear anything about what the government plans to do with recommendations
labelled urgent by the UN Committee on the Rights of Child.

Delay in a federal-provincial meeting date should not mean no action on urgent matters. The
CCRC calls on the federal government to take action now on some of the recommendations and
report that to the meeting in April in order to demonstrate good faith and show leadership in
fulfilling Canada’s obligations to children. In addition, a draft plan of action to implement all the
recommendations should be developed by the Continuing Committee of Officials on Human
Rights (CCOHR) and tabled for the April meeting. If recommendations are being rejected, an
explanation should be provided to children and the public. This approach is warranted by the
seriousness of current violations, past failures to take obligations seriously, and the urgent label
that the UN Committee put on several recommendations.

Following are four recommendations that should be implemented before April:

Introduction
The final outcome of the 5 th /6 th  review calls for urgent action in Canada on major areas of child
policy to address the serious violations documented during the review process. Canada lags
behind other comparable countries more than 30 years after ratifying the Convention.  Each
report on Canada raises the level of urgency and the specificity of more than a 100
recommendations. Past recommendations are repeated because they have not been implemented,
without explanation.
Urgent Actions Include Major Factors for Healthy Child Development
Areas requiring urgent action include the following: