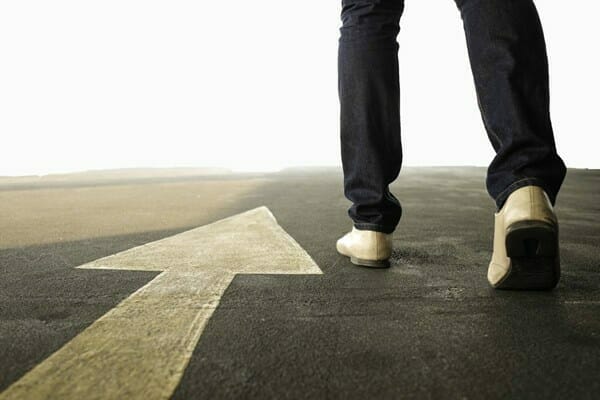 The Canadian Coalition for the Rights of Children (CCRC) welcomes proposed amendments to the Youth Criminal Justice Act, contained in Bill C-75.  The proposed changes increase the likelihood that extra-judicial measures will be used in more cases; they fit with the principle of using imprisonment only as a last resort, as articulated in Article 37 of the Convention on the Rights of the Child.   The changes also give greater priority to the rehabilitation and reintegration of a young person in conflict with the law, as articulated in Article 40 of the Convention.  They will allow greater consideration of the relevant circumstances of the individual young person involved in each case, to develop meaningful consequences.

This is progress; it brings Canada’s youth criminal justice system one step closer to fulfilling Canada’s obligations under the Convention.  The Coalition had recommended removing denunciation and deterrence as principles for sentencing in the Youth Criminal Justice Act, making it more clear that rehabilitation is the primary objective.  The proposed amendments achieve part of that objective.

The Coalition hopes these amendments will be passed by parliament, as part of Bill C-75, and fully implemented in every provincial youth justice system to achieve better outcomes for young people.