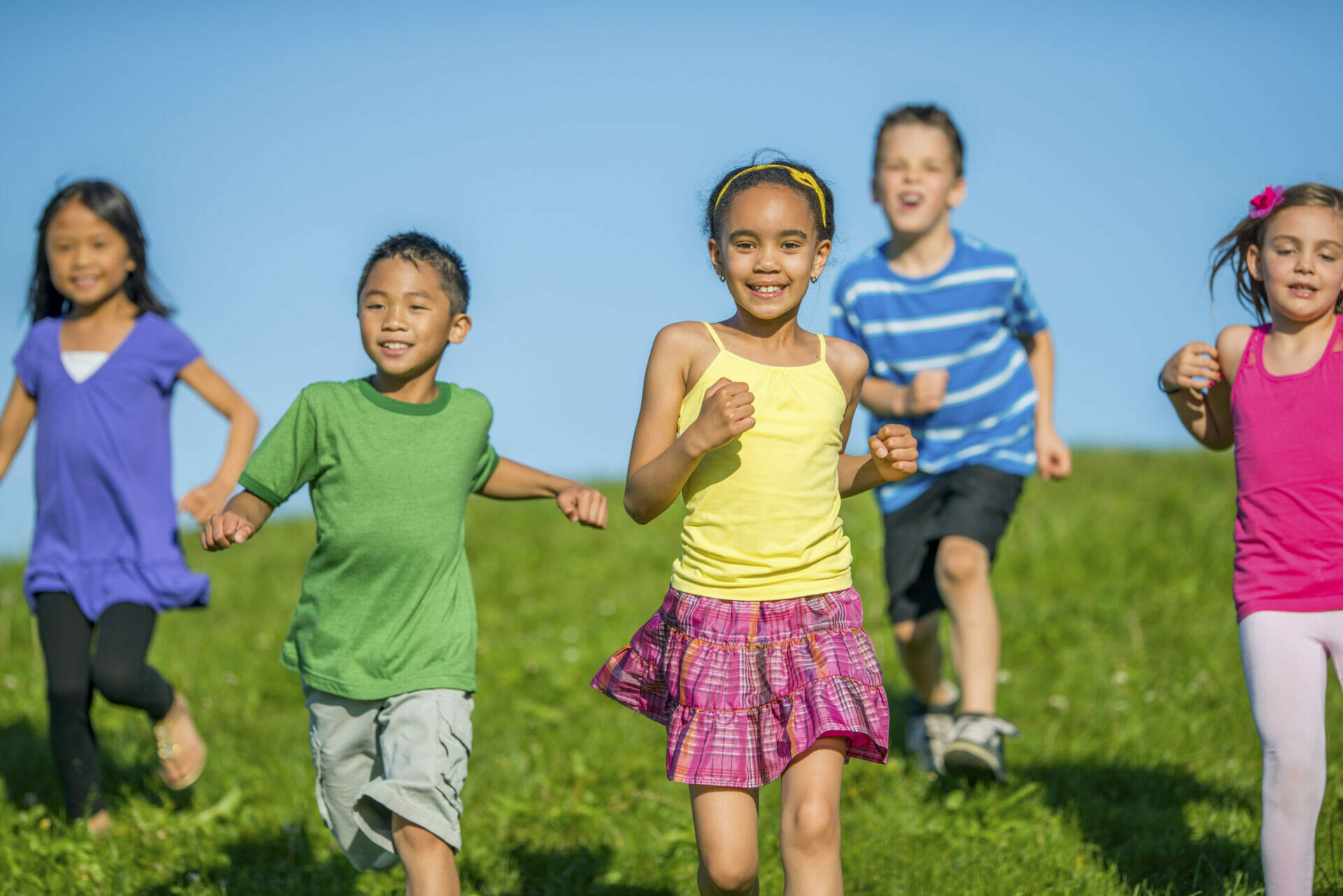 Canada announced this week that a new ombudsperson will be appointed to investigate violations of human rights by Canadian businesses operating globally.  This is a positive response to part of one recommendation that Canada received after the last review of children’s rights in Canada.  The new office will focus first on the extractive sector, but the announcement left room for expanding to other sectors.  The office will be independent and have more power to take action than the current contact office. Details will become available later.

At the same time the House of Commons Sub-committee on Human Rights is working on a report about child labour and modern slavery.  Its study focused on what Canada could do to reduce violations of children’s rights in the supply chains for clothing and food sold in Canada.  In a written submission, the CCRC informed the committee about Canada’s obligations under the Convention and the related recommendation received by Canada after the last review.  If the committee recommends action on this recommendation and grounds action in the Convention, the outcome would be progress for children caught in poor and unsafe working conditions.  It would also be one more step toward taking the Convention seriously in Canada. The committee is expected to release its report during the coming session of parliament.