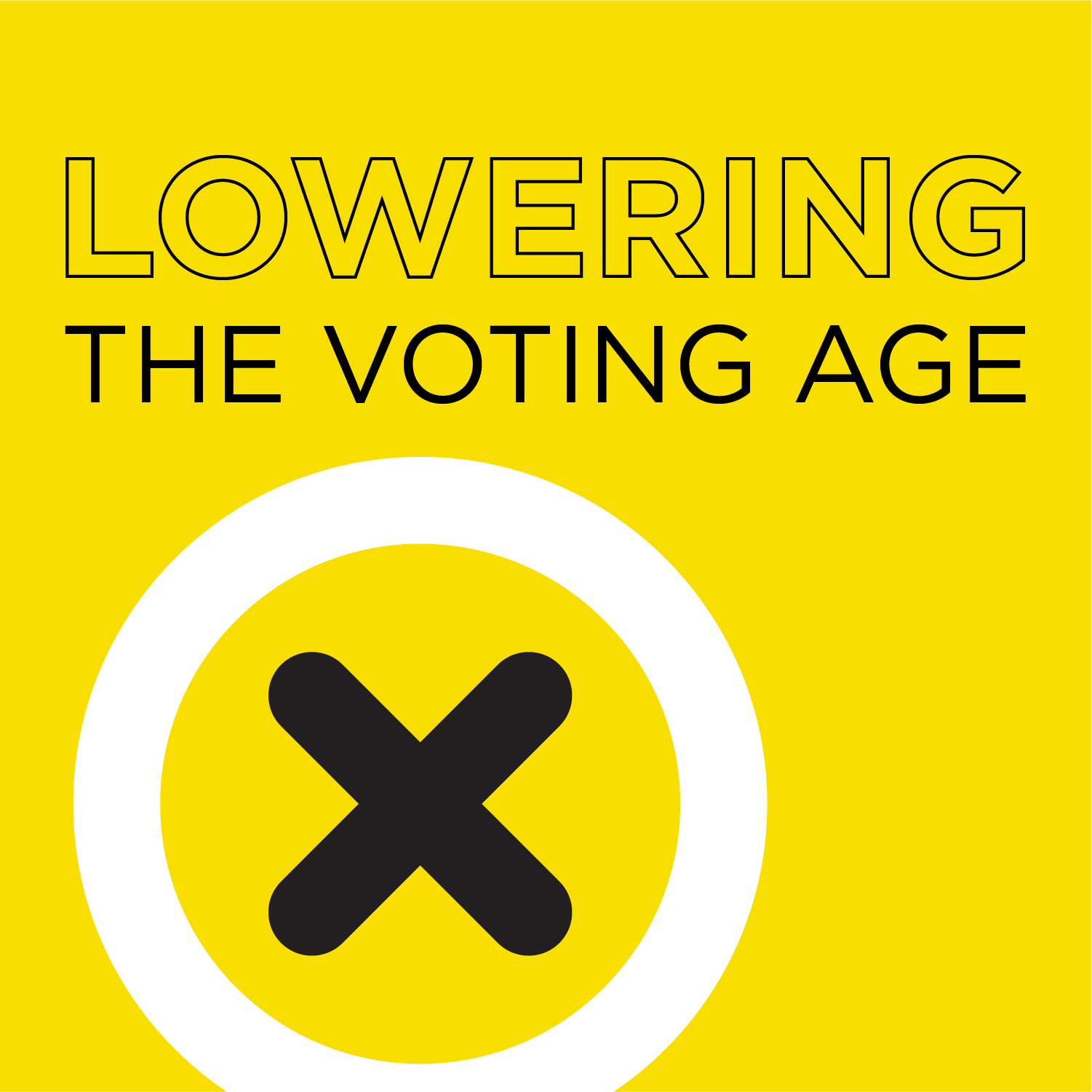 The CCRC watched the vote in the House of Commons on Wednesday regarding lowering the voting age with much interest. As we’ve discussed, this is an important issue for children’s political rights – having the right to vote is one that adults often take lightly, but we know that children are missing out.

NDP MP Taylor Bachrach’s Bill C-210 was voted on after a second reading; a successful passage of the vote would have meant that it was sent to committee for further study. The final result was 246-77.

It is disappointing to see so many MPs vote against this bill, including many Liberal, Conservative and Bloc Members of Parliament. Further analysis of why this is a child rights issue would have been helpful – we urge the government to consider doing a Child Rights Impact Assessment for lowering the voting age.

Follow #Vote16 to keep in touch with this moving forward.