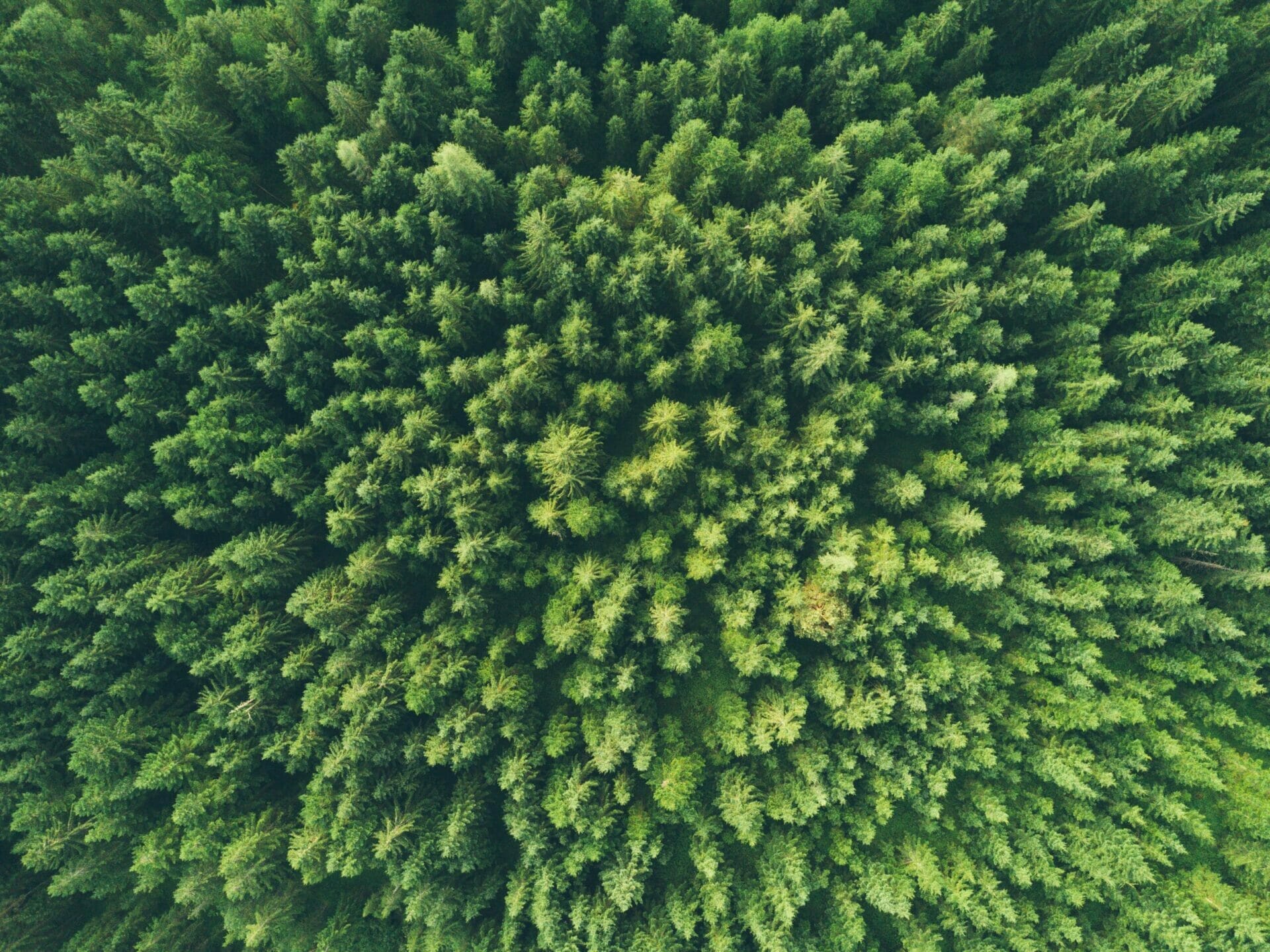 We invite you to join us for a webinar hosted by the Canadian Coalition for the Rights of Children (CCRC) on Jan. 31 from 2 PM – 3:30 PM EST. We will focus on the Rights of Off-Reserve Indigenous Children and a Federal Class-Action Lawsuit guided by Cheyenne Stonechild, one of the case’s representative plaintiffs. Also, Maxime Faille, a lawyer from Gowling WLG and an adjunct professor at Peter A Allard School of Law at the University of British Columbia, will join us. The fabulous Dr. Laura Wright will be moderating this discussion.

Do Indigenous and Children’s Rights intersect within the child welfare system here in Canada?

Cheyenne’s position strongly focuses on Indigenous children and their rights under the United Nations Convention on the Rights of the Child (CRC). Specifically, the importance of preserving Indigenous heritage and the right to be part of communities while supporting a child’s right to learn and practice culture and language, establish meaningful bonds with kin and have a chance for a thoughtful education.

For more information about the case, please click the link below: https://www.murphybattista.com/practice-areas/class-action-lawsuits/indigenous-child-welfare-class-action/

Cheyenne Stonechild, Cree (Nehiyaw) and Irish. Member of the Muscowpetung Saulteaux Nation in Saskatchewan, Canada. Raised in Vancouver’s Downtown Eastside. Cheyenne gained interesting life experience through her time with the Ministry of Child and Family Development, BC, due to the quality of ‘care’ she received over a lengthy period in her youth. That is where she started to advocate for change in the world. She is currently working as an independent contractor on a case-by-case basis. She became a member of the advisory at the FREDA Centre for Research on Violence Against Women and Children to lend her voice to issues that matter. Cheyenne has been an advocate for Indigenous children involved with the Ministry of Child and Family Development since 2012. She has hosted workshops for the public on Indigenous genealogy and a variety of other topics. She has presented at conferences for organizations such as Continuing Legal Education Society of BC (CLEBC), The Canadian Bar Association BC Branch (CBABC), The Trial Lawyers Association of BC, and a public speaker on select issues. Cheyenne was the “4 the Generation Project” manager from 2015 – 2021 and was a member of the International Institute for Child Rights and Development (IICRD) from 2018 – 2020. Cheyenne has actively contributed to the growth of her community in various capacities and is committed to continuing this work going forward.

Max Faille:  Named Benchmark Canada‘s Aboriginal Law Litigator of the Year for 2016, Max Faille is a partner in the Vancouver office of Gowling WLG, where he practises Indigenous law and constitutional litigation. He is also adjunct professor of law at the University of British Columbia Peter A. Allard School of Law, where he teaches First Nation Taxation.

Max’s clients principally consist of Indigenous governments and businesses across Canada, as well as private and public sector interests working with Indigenous communities.

His advocacy includes representing clients before all levels of court in multiple jurisdictions across Canada. He has appeared in the Courts of Appeal of Ontario, Quebec, Alberta, British Columbia, the Northwest Territories, Yukon, the Federal Court of Appeal and the Supreme Court of Canada.

Max represented the Assembly of First Nations in the Supreme Court of Canada in the landmark Bastien and Dube cases that breathed new life into the First Nation income tax exemption.

He is co-counsel in numerous class actions seeking compensation for off-reserve Indigenous victims of the child and family services system, including as court-approved class counsel in the Federal Court-certified Stonechild matter.  He recently was co-counsel appearing on behalf of an intervener in the Supreme Court of Canada reference relating to the constitutionality of the C-92 federal Indigenous child and family services legislation.

Fluent in English and French, Max practices in both official languages.