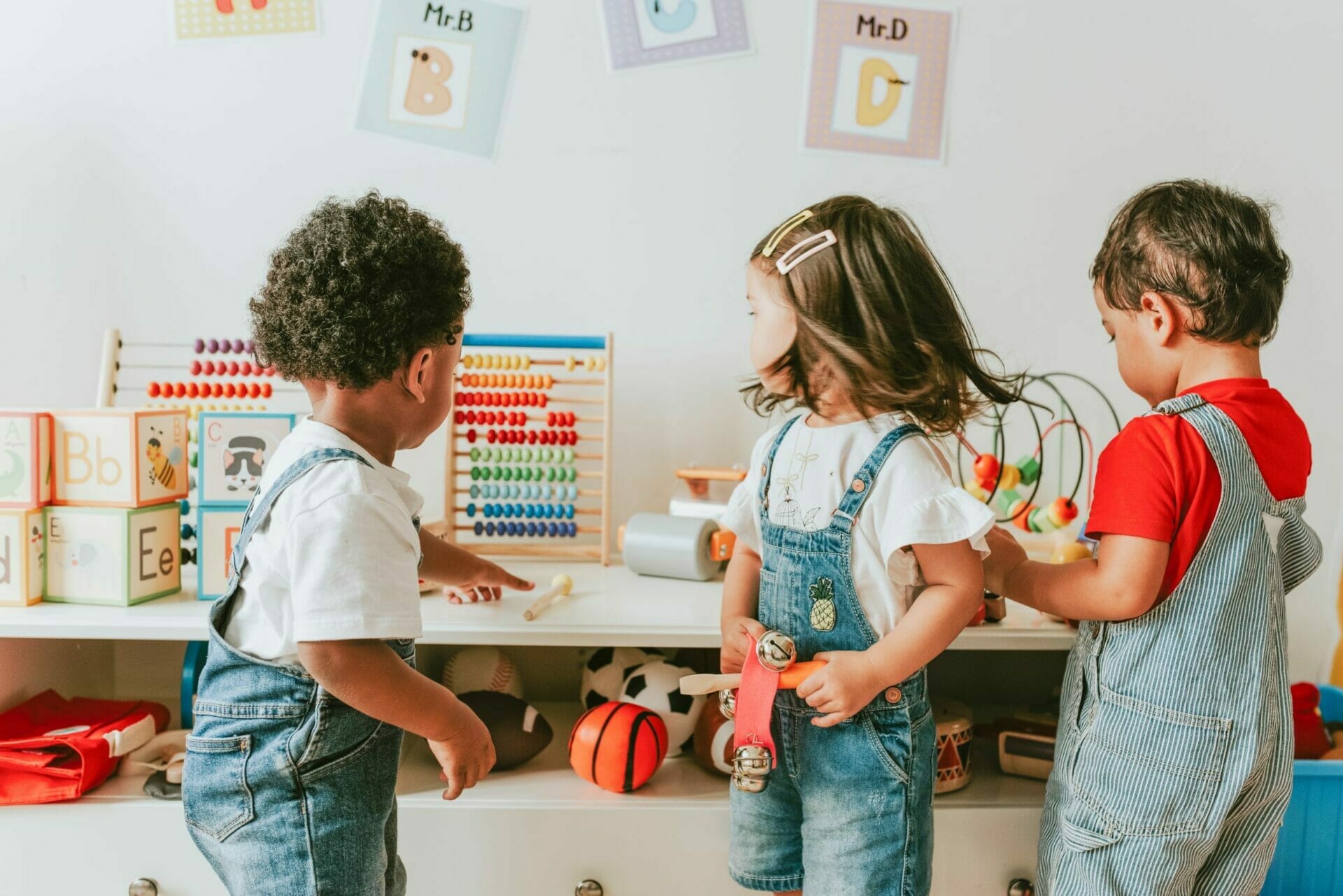 National Child Day 2020 comes in the middle of the 5th/6th review of children’s rights in Canada.  The review shows the need to get serious about implementing children’s rights in Canada.  It is an opportunity to make our governing systems work better for children.  It is time to move beyond nice statements about children and aspirational statements about respecting their rights.  It is time to act on repeated recommendations to create the conditions in which all children in Canada can realize their human rights.

Governments in Canada recently received a list of issues about the conditions of children in Canada.  Some of the issues are long-standing and should have been addressed years ago.  Some of them reflect growing gaps in Canada that put children at risk. They echo concerns raised by an unprecedented number of civil society groups who provided evidence to the Committee and the testimony of young people. Alternative reports were submitted by a wide range of voices, from major national bodies, such as the Canadian Bar Association, to individual persons reporting specific violations of children’s rights. For the first time alternative reports provided evidence for specific provinces, including British Columbia, Ontario, Quebec, New Brunswick, and Prince Edward Island. The process was coordinated by the Canadian Coalition for the Rights of Children (CCRC), which brings together organizations and individuals committed to full implementation of children’s rights in Canada. The list of issues also shows that Canada can no longer defend the status quo and claim Canada is a leader in protecting children’s rights.

This point in the process is an opportunity for both federal and provincial governments to:

Canada lags behind other countries who take implementation of children’s rights seriously, based on evidence in the recent UNICEF report on child well-being in comparable developed countries. Taking the review process seriously is a first step to change outcomes for children in Canada. Implementing children’s rights will make both federal and provincial governance work better for children and for the rest of society.

On the thirtieth anniversary of ratification of the Convention on the Rights of the Child by both federal and provincial governments, the 5th/6th review is time to take implementation seriously and improve outcomes for children across the country.