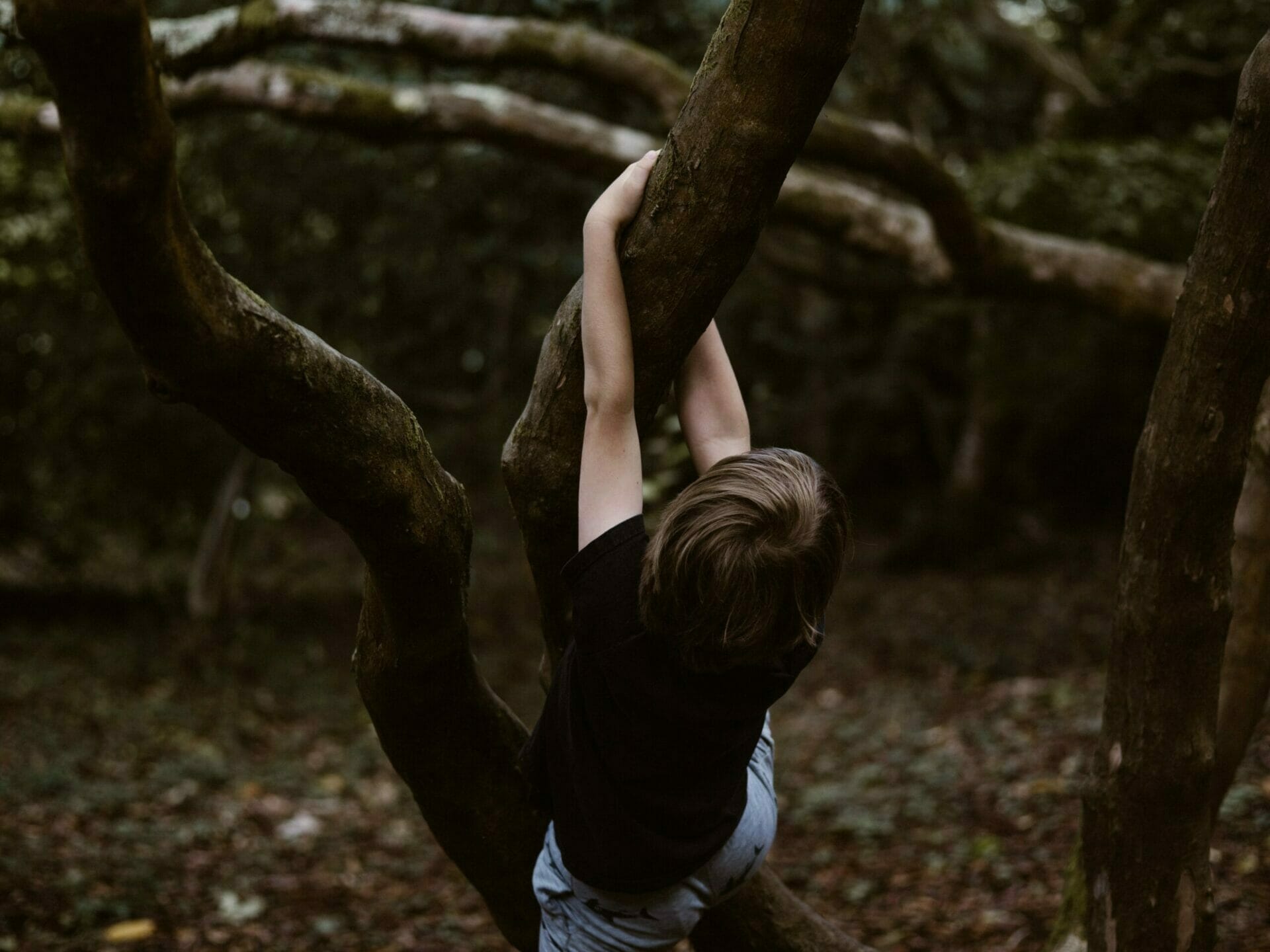 CANADA BEFORE THE UN COMMITTEE ON THE RIGHTS OF THE CHILD:
CIVIL SOCIETY GROUPS URGE COMMITTEE TO ASK TOUGH QUESTIONS ON
CANADA’S RECORD
For Immediate Release

Montreal, May 16, 2022 – On the eve of Canada’s appearance before the Committee on the Rights
of the Child, several civil society groups are calling on the UN to probe Canada’s record in light of
the country’s poor performance in children’s rights in many areas, especially where Indigenous and
racialized children, children in poverty, and children with disabilities are concerned.
At a national press conference held today, representatives of the Canadian Coalition for the Rights
of Children, the Native Women’s Association of Canada, Justice for Girls, the Native Women’s
Shelter of Montreal and the Center for Research-Action on Race Relations, located in Montreal,
Ottawa, Toronto and Vancouver, emphasized Canada’s duty to take all necessary means to fully
implement the UN Convention on the Rights of the Child (CRC), hailed as one of the most important
international human rights instruments which Canada has ratified in the last thirty years.
The groups are unanimous about Canada’s failure to live up to its international obligations to
children in many areas, due to the lack of coherent or comprehensive policy framework in place, and
the omission of children’s rights from proposed legislation and policy documents that come before
cabinets and legislatures. Government departments, including child protective services, human
rights commissions and school boards, often neglect to integrate children’s rights in their services
and programs, resulting in uneven and deficient protection of children at many levels.
Canada’s actions to combat climate change continue to fall short of their international commitments
and scientists’ recommendations. This failure poses a grave threat to the rights of children and future
generations; among children, girls, Indigenous children, children with disabilities, children in poverty,
minority and racialized children, LGBTQ+ children, along with many other marginalized and
disadvantaged children, suffer the harshest consequences.
Child poverty in Canada still remains a “national disgrace.” Recent data show that 1 in 5 children live
in poverty. For Indigenous children, the rate is 1 in 2. Children with disabilities are twice as likely to
live in households relying on public assistance. 1 in 5 racialized families live in poverty, compared to
1 in 20 non-racialized families. While there have been significant increases in funding for children,
such as the Canada Child Benefit, the outcomes for children, as measured by UNICEF indicators of
child well-being, have not improved substantively.
Canada’s record on Indigenous children is dismal. Recent investigations and a growing number of
lawsuits related to birth alerts in several provinces show that even child welfare and health care
agencies fail to respect their legal obligations to act in the child’s best interests. According to recent
data, more than half the inmates in federal jails are Indigenous women, though they are only 4% of
the population. More than 60% of those are single mothers. More than half of the children in foster
care are Indigenous, though they are only 7% of the child population.2
The over-incarceration of Indigenous women and poverty result in the over-placement of Indigenous
children in foster care, representing the newest system of cultural genocide, following in the
footsteps of the state-sponsored residential school system. These concerns are echoed in the
National Inquiry into Missing and Murdered Indigenous Women and Girls’ final report.
Racial profiling is also a factor leading to disproportionate stops by the police, reporting to youth
protection by schools, and placement and of Black children in care, as recent inquiries in several
provinces have confirmed (such as the Laurent Commission in Quebec). Black children, especially
those who are of low income and have special needs, are also particularly vulnerable to systemic
racism in education, particularly the School to Prison Pipeline whereby these children are
disproportionately stigmatized, sanctioned and reported to child protective services and streamlined
into the youth criminal justice system.
The four organizations, and other civil society groups in Canada, have filed their own Alternative
Reports to the CRC.

To view these reports, as well as the Official Government of Canada Reports:
https://rightsofchildren.ca/childrens-rights-under-
review/?utm_source=mailpoet&utm_medium=email&utm_campaign=watch-the-un-review-of-
canada_77

To view Canada’s appearance before the CRC on May 17 and 18: https://media.un.org/en/webtv