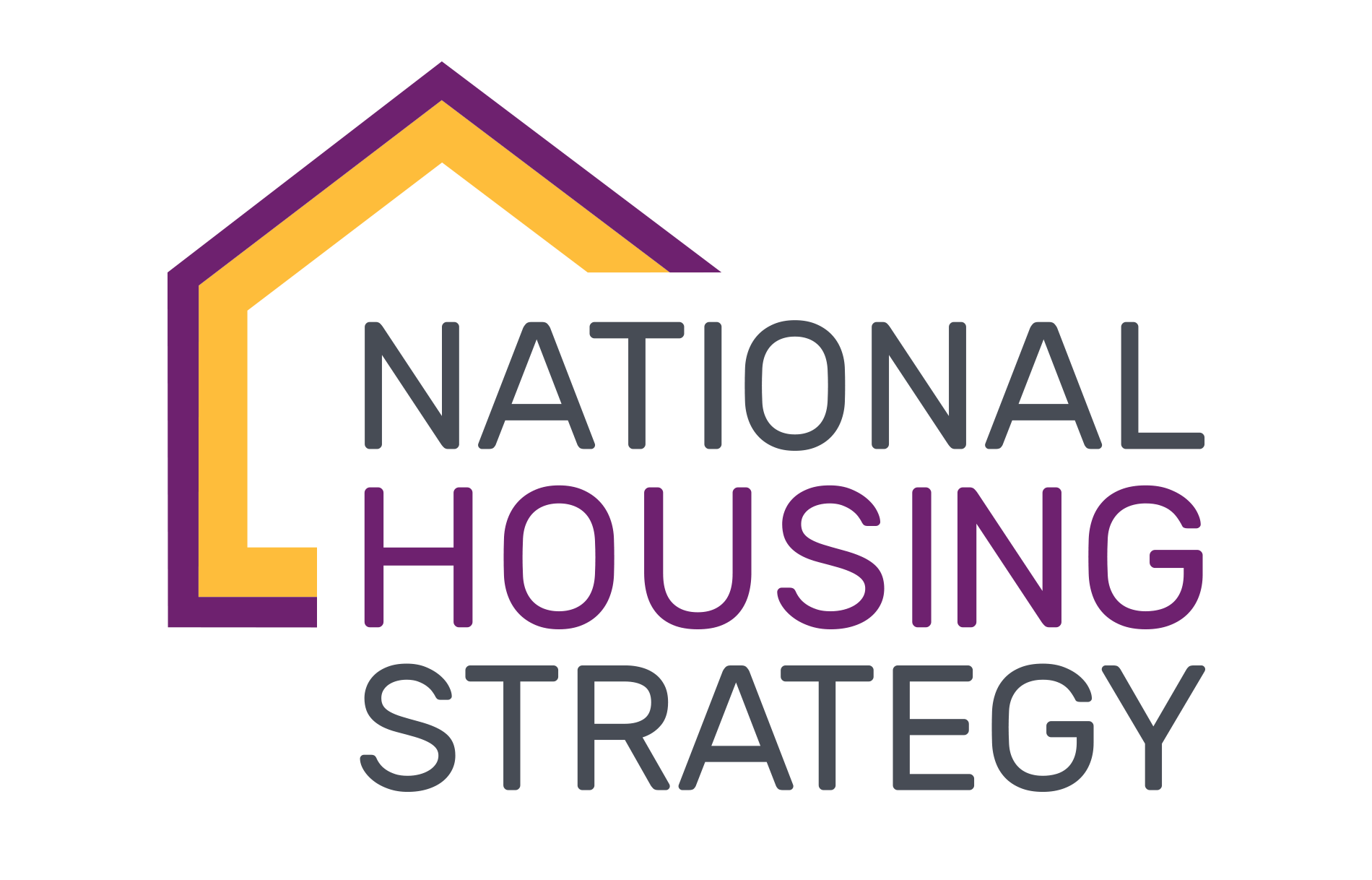 There are two signs of substantive progress in the National Housing Strategy, released on November 22, 2017.  First is the strong focus on housing for vulnerable groups, including low-income families with children, a specific focus on children affected by family violence, and indigenous housing.  Details and dollar amounts are pending, but the direction of the strategy responds positively to the housing component of children’s Article 24 right to “the highest attainable standard of health,” Article 27 right to an adequate standard of living for a child’s full development, and Article 19 right to be free from all forms of violence, which includes support for children who have been affected by family violence.

More importantly, the national strategy will recognize the right to housing and include important components of a rights-based approach to housing in Canada.  Many of these components are similar to what the CCRC advocates for implementation of the Convention on the Rights of the Child.  They include legislation rather than short-term programs that can be easily changed, outcome targets and monitoring mechanisms based on outcomes for people, co-operation between levels of government measured by outcomes as well as dollar amounts, and an advocate to help ensure that the voices of those directly affected continue to influence how the strategy unfolds.

This is a paradigm shift in the direction that the CCRC has advocated.  It reflects growing acceptance of rights-based approaches to policy formation.  The CCRC has advocated for a similar approach to the poverty reduction strategy, which is still pending.