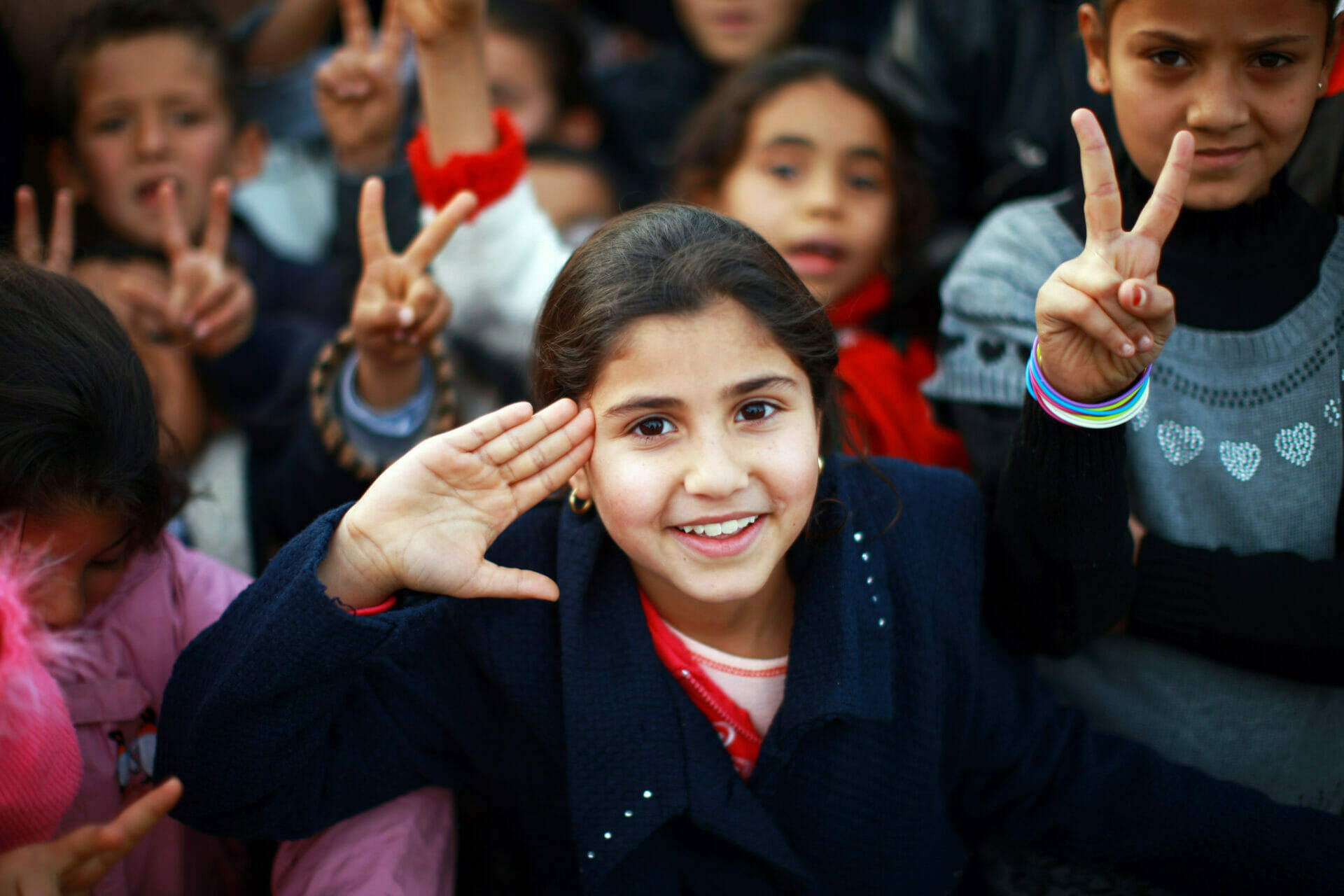 The Canadian Coalition for the Rights of Children (CCRC) welcomes a renewed focus on the need for a national children’s commissioner, which re-started today with the introduction of a private member’s bill by MP Anne Minh-Thu Quach.  “The current lack of accountability for implementation of children’s rights across Canada is a major gap in good governance,“ said Kathy Vandergrift, Chairperson of the Coalition.  “The establishment of an independent office to monitor implementation and investigate complaints about violations of children’s rights would benefit all children in Canada.”

The need for stronger mechanisms to hold governments  accountable is clear after recent rulings by the Canadian Human Rights Tribunal in the matter of indigenous child welfare.  If the Convention was being implemented as it should be, the inequitable treatment of indigenous children would have been identified and addressed much earlier.  Canada ratified the Convention almost thirty years ago, but implementation has been very weak.

An office that monitors implementation and investigates complaints is one of four systemic measures that the CCRC proposes to advance the rights of all children in Canada.  Others include consistent use of Child Rights Impact Assessments (CRIAs) for proposed legislation, senior level coordination between federal departments, and an effective federal/provincial/ territorial coordinating body.  At every level, nation-to-nation relationships with indigenous peoples need to be respected.

In a discussion paper on a systems approach to implementation, the CCRC analyzes the major obstacles for realizing children’s rights in Canada and the benefits for children of full implementation.  International comparisons show that children in countries that put these systems in place are doing better on major indicators of child well-being than children in Canada.